Jaeger-LeCoultre supports and promotes filmmaking culture based on a common mission: to imprint each second with a sense of eternity 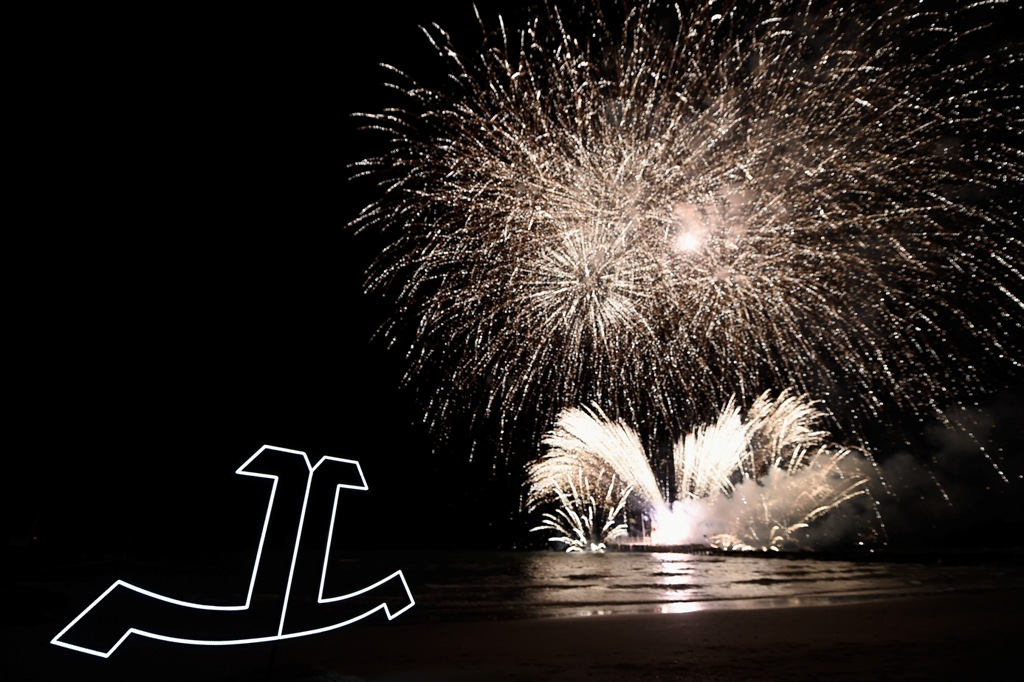 Daniel Bruhl and Felicitas Rombold at the JLC Gala Dinner

The cocktail reception followed by the gala dinner took place in the enchanting setting of one Europe’s most elegant seaside locations, on a golden sanded beach. The atmosphere of the event set against the sea and the sky was inspired by the latest Jaeger-LeCoultre collection paying tribute to astronomy and reflecting the depth and beauty of Fine Watchmaking.

The latest collection includes such highlights as the Duometre Spherotourbillon Moon equipped with a masterfully accurate mechanism designed to keep precision for a full 3,887 years and the Rendez-Vous Moon ladies watch that vividly reveals the creative freedom driving the Grande Maison through a beautifully staged moon-phase display.

To make this evening an even more memorable one, Jaeger-LeCoultre arranged for the fireworks to illuminate the setting and create a spectacular performance in the sky above the beach of Lido. Levi’s Gets Scary With Universal Monsters For Fall 2022